Finally saw Alice in Wonderland, hadn't been that enthused by it but then spent a while in PC World watching lots of previews on lots of screens while my boyfriend talked...PC with some techie chap and I was hooked. It is awesome. I want white hair like Anne Hathaway to set off purple lips, and if I had the choice of returning to the real world, I wouldn't. Silly Alice.
Ah well.
Following on from my complaint yesterday about how unfairly we have been branded 'the nation with no style', I should have worn something a little more patriotic. My Beatles t-shirt, some artfully ripped jeans and messy hair. But no, I wore a striped top. How European. 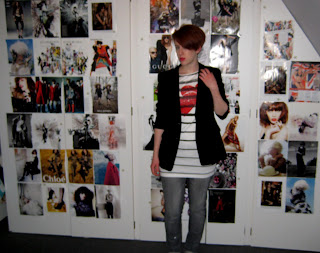 Well, sort of. I do like this top though, with the two red hearts. Though finding a lippie to match was tough and lengthy.
I am also very proud of my two latest blogging awards from Tali. 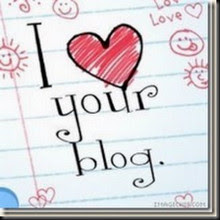 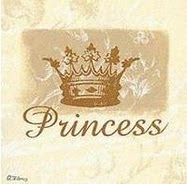 I'm passing them on to The Outfit Maker, Pretty Neons, Alex Does Fashion, A Poetical Foray Into Fashion and Because I Love My Fashion. Keep up the good blogging ladies!