They don't care about the young folks 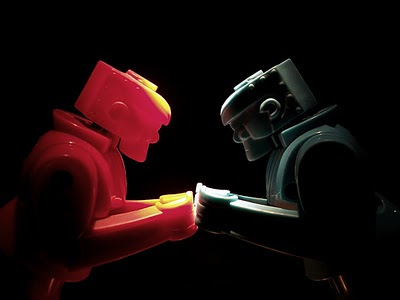 (Image via geektyrant.com. See, no plagarising without credit here!)
It's quite clear that if you want to have a presence online as a blogger as opposed to just a commentor, you're going to get your hands dirty. If your blog exists solely to act as a diary to your poor little life (sorry, my inner Andrew Marr popped up there) then you have nothing to fear from making enemies. But if, like some of us, you hope to use your blog as a tool to advance you in the media, then you'd better start practising the same things that journalists abide by - censorship, tact, decorum and above all, anonymity.
I am still struggling with this one. Over the past few months, this blog has deteriorated from a decent catalogue of my catwalk inspirations, mental mood boards and interesting debates into just snapshots of my existential-crisis-filled little life. Which isn't really going to help anyone.
But enough about me. Because, as is quite clear from the unfollowing, I'm just an irritant, and not important enough for it to matter.
Except, as is made quite clear by the Andrew Marr incident, and this recent Vogue-gate, some bloggers are. The battle lines have been drawn. Nobody is friends with anyone any more on their route to the top. Once you're there, you can say what you like, but until you get there, your blog should be little more than a good portfolio with evidence of your writing style, attention to detail and research skills.
And it's only when you've earned the right to an opinion, after years of hard work, can you emerge from under your rock.
Uh-oh. I may be in trouble over this one.