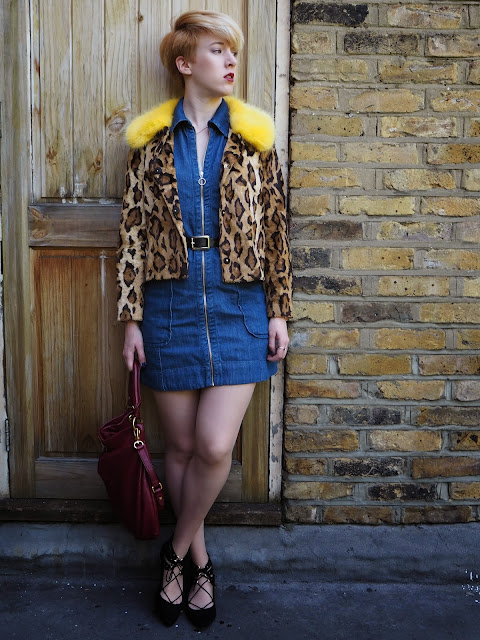 
It's only after I put this on and left the house that I realised it was a very Mad Men outfit - fitting as I wore it around the time that the final ever episode aired in the UK. I've since watched it (after putting it off in the way one puts off an awkward conversation or a trip to the dentist) and sense I'll need to watch it a few more times before the impact sinks in. It's not the first time I've watched a show through to the end (in real time) but it's the first where the show I've been watching has been more than just (many many) hours of TV, has been closer to a cultural event. I wrote this for VOD review site Vodzilla a year ago on what the end of Mad Men means for my generation at work and looking back on it, I do still feel it rings true. Mad Men not only gave us a beautiful character study of flawed but real people, but it put them in a flawed by real world - ours. Or at least mine; the office, the world of advertising and marketing, the world of growing up, the world of a woman finding her place in the world, the world of what success means, whether love or job or money or otherwise. It's shown us what 'having it all' really means, how the end of the story is only the end when you say it is and how hard work can pay off if we know, crucially, what it's for. It's been a vital part of the TV schedule for the past eight years and a vital, inspirational part of our lives. So goodbye and thank you, Peggy (not you, Don, you're still an awful person). I'm glad you got what you want and I hope I get it too. 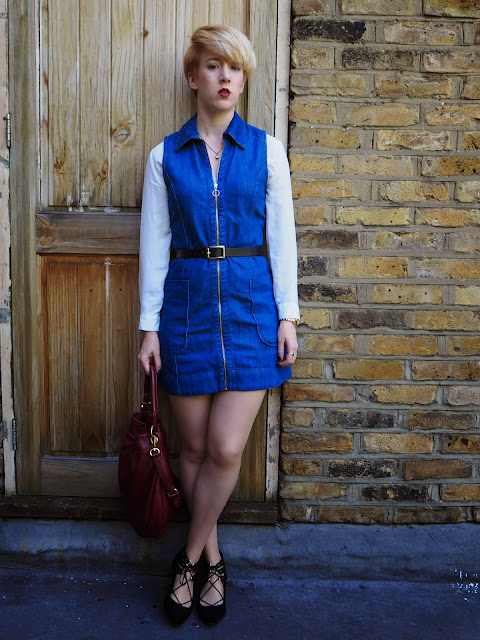